Online Calculation of the Pulling Force and Power / achievable Speed

By default the required power and the necessary pulling force of a Railjet (locomotive "Taurus" 1116 and seven passenger cars) at a speed of 230 km/h are calculated.

Furthermore, you will find on this page:

* For these values set a minus in front of the number!

>> Here you will find additional information for the values to be entered.

Instructions for this Calculator

* Necessary coefficient of friction when starting, calculated from the given values.

Calculation of the Maximum Pulling Force (Tractive Effort on Starting)

The maximum pulling force is calculated by the following formula:

Mass of the locomotive in kga

Acceleration due to gravity in m/s²

For the acceleration of gravity 9.81 m/s² is used, for µH see my page coefficient of friction (in German). If all axles are driven, the term Achsenangetrieben/Achsenalle is dropped out. If not all the axles of the loco are driven, the formula applies only if each axle carries approximately the same load.

Mass of the locomotive in kgLok

Total mass of all the cars in kgLok

Acceleration due to gravity in m/s²

How to calculate the different resistances

is described on a separate page (only in German available):

Calculation of the Required Power

The power that is required can be calculated by the following way: 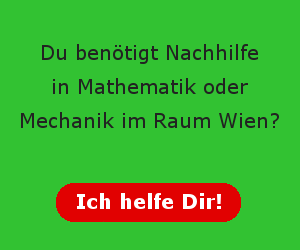